Meeting with a Chameleon

How do you write the score for the adaptation of a horror book as famous as Stephen King’s It?

It came really from the collaboration with the director. Andy Muschietti had such an extraordinary vision for how he wanted to bring this book to life. He’s a great musician himself and has a deep understanding of what music can bring to storytelling. His number one thing was: “How do we make this as emotional as possible ?” in terms of bringing the characters of the Losers’ Club together in this idea that only as a group can they survive. The story really revolves around that. It was really important for the music to build it from the point of view of that connection between those kids. Of course, we knew that Pennywise, as an entity, would need to have a theme that is a shape-shifting theme, in and of itself. And there’s a lot of other little motifs that we developed, with emphasis on the same kinds of harmony. But in the end, it started with that collaboration with the director, Andy, and bringing his sort of whole visual attitude to life in the music.

Musically, most of your projects are different. You keep changing style all the time…

I am very fortunate to have been trusted with a lot of different genres, and also the trust you need to gain from a filmmaker to let you try something completely new. I feel very grateful that I’ve been entrusted with that so often. Sometimes it works, sometimes it doesn’t, but you always find some sort of solution when you go from a very left-field point of view and try something experimental. I don’t consume horror, I don’t watch horror movies. Really, it’s not something I would voluntarily go and watch. But I find anything like that was a great opportunity to drop a hand grenade into a genre and see what happens when you completely shake it up. Not just from “just for the hell of it” point of view, gratuitously. It had to be for a reason, a narrative reason. I don’t ever like to stay still as an artist. I like to be challenging myself each time. What I do know is that my process is very similar, no matter what the genre I’m working on is. There are certain things I turn down because I don’t feel like I have anything unique to say. You just got to know yourself, so that you know where you’re at.

For example, Shazam! is a score which I think I might not have been able to write a few years ago. I needed to go through a real preparation to get ready to write something as complex and symphonic as that. The fact that it was my third movie with David Sandberg really helped because I could be probably even more bold than I might have been if it was the first movie we’d done together, just because we’re used to get to know each other in a collaboration. I’ve been very lucky to have that opportunity. Hopefully it will always be like that. As a composer, it’s important to always start with a blank page and have a fresh attitude, because that’s what a movie deserves. You don’t want to necessarily bring something from another project, you just want to have a fresh attitude.

Shazam! and Hellboy, that you did back to back, are completely different. One is fully orchestral, the other one is very heavy on guitars and electronics. How do you switch like that?

Well, I was preparing for Shazam! for a lot longer. I started writing it about a year ago, last September. We recorded it in January. Hellboy was kind of June to August. But prior to Hellboy, I was still working on Shazam! in my head, figuring out themes, or just studying. I’ve done a ton of study of John Williams scores, some of Jerry Goldsmith works, a lot of Bernard Herrmann, and just kind of really getting that music started on a technical level. Hellboy was one of these gigs where I was just very excited to come into a franchise which I already love, and also to bring another fascination of mine : a ton of music to the fore. A guitarist friend in the U.K., called Owen Garry, introduced me to this sub-genre of metal which is called djent, with this incredibly aggressive and absolutely terrifying sound. Which I listened to a lot of to get into the mood. Like anything, you’ve got to start with that point of view of “what is the musical language? What is the musical analog of the story?” In the case of Hellboy, there’s so much irreverence in David Harbour’s performance that it needs to come across in the score. So I went into that “Let’s see what happens if we collide djent with very aggressive dubstep bass music with an orchestra”. Will it work? I don’t know. Some people like it, some people don’t (laughs).

Without looking back on what Marco Beltrami and Danny Elfman did before?

That was very deliberate because this movie is totally different, with a very different approach to the story. I have such love of those scores, though. Some of the best of their output, for sure.

Another recent score, amazingly groovy, is King Of Thieves. It sounds like it was recorded forty years ago. How did you do that?

Well, it was this incredibly exciting process of working with some of the best musicians in the world, in London in this case. I’ve always been fascinated by jazz. In particular, when I was studying piano, at the age of about twenty I was trying to be a concert pianist, in part because my grandpa was a concert pianist, and I loved playing jazz and improvising. I did little jazz concerts with other students. And then I left it alone when I moved more into orchestral music. I didn’t really do anything in that field, at all. And then, along came this chance. The idea of the story is here are ex-criminals, and now pensioners, coming together for one last job. So, the great thing about the story is that the music had to give those guys their youth. Make them feel like they are young again. I just wanted to delve into that classic Quincy Jones, Henry Mancini attitude, and just get inspired by that. I just spend some time and write that score and to tap into that love. It was a wonderful chance to collaborate with an incredible friend of mine, Chris Egan. He’s a great arranger. He connected me with some unbelievable musicians in London for the big band who performed it. And then we sort of went from there.

How did you embark onto RCP, and how do you work with Hans Zimmer?

Hans Zimmer is a very dear friend and a mentor, I guess, for me. I rented a room in Remote Control for about six or seven years now. As a tenant, I have my own independent operation there and I am expanding now into my own studio, from early next year. Hans has been so generous. I’ve been in his company for thousands of hours now, in so many playback meetings, and every time you spend a few hours with Hans you always learn something. Always. I love that about my time with him. I mean, the guy has had just every single possible experience in this industry that you can think of. Now he’s trailblazing the idea of what’s life in the concert halls like, with his show. Doing it now, I feel like his show almost defines what a live film music show can be, as an experience. I think he’s someone who has been incredibly generous to a lot of young musicians, and just musicians in general, giving them the chance to grow as filmmakers. I think that’s the thing I most learned from Hans is to think as a filmmaker, not just as a composer. I am profoundly happy I had that experience. 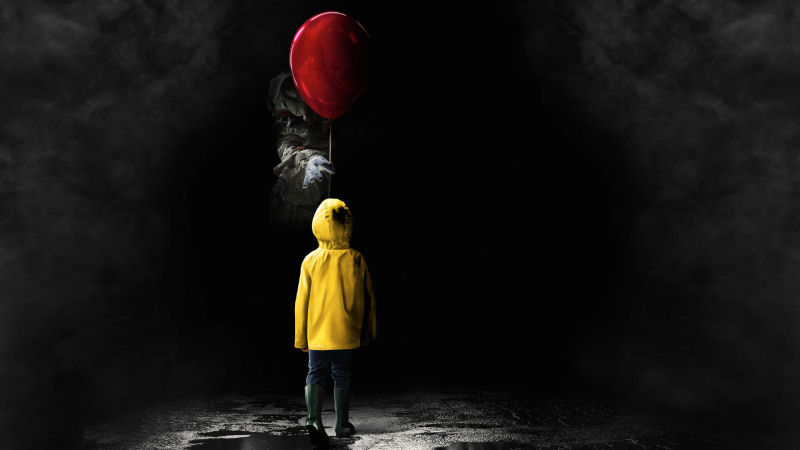 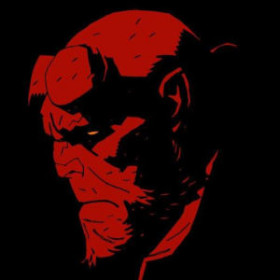